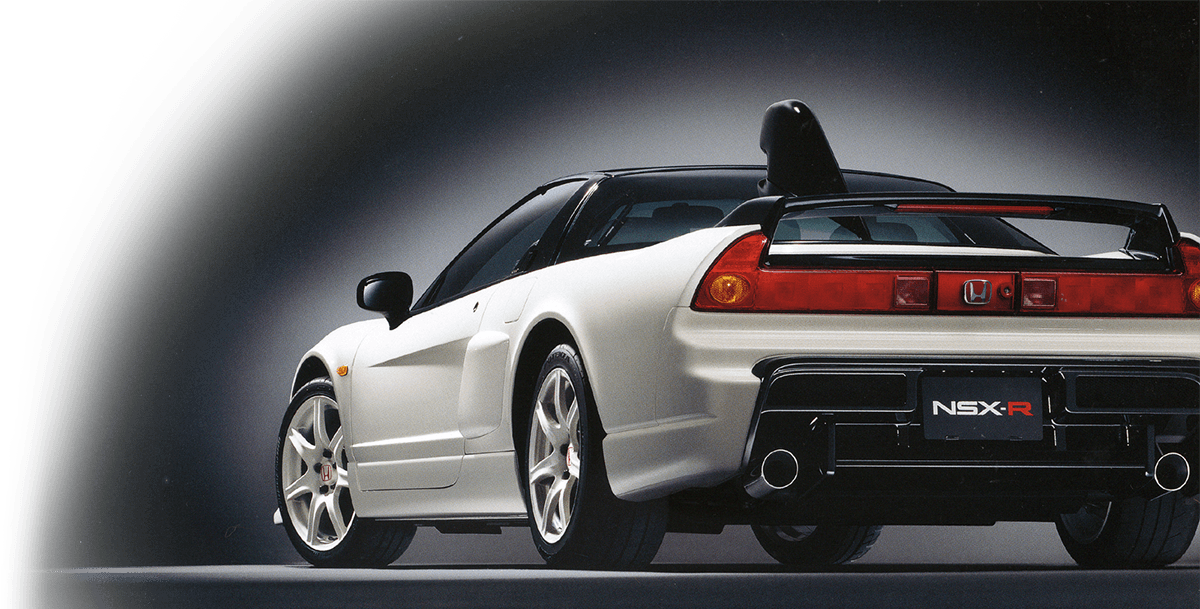 Myth or reality, not many NSX-R GT’s where spotted in the flesh. And there are quite some “replica’s” out there. Ie. Spoon Sports Build a replica of the NSX-R GT as part of their refresh program. After the release of the Second-Gen NSX-R, Honda developed a more agile, more responsive, and quicker limited edition NSX-R called the NSX-R GT.

The NSX-R GT was created by Honda solely to comply with the Super GT production-based race car homologation requirements. As JGTC rules required at least five production cars for any race car version to compete, the NSX-R GT was limited to a production run of only five cars.

The differences between the Second-Gen NSX-R and the NSX-R GT are not fully known. One clear difference is the addition of a functional snorkel attached to the roof of the car. In the JGTC NSX race cars however, this snorkel is fully functional, feeding outside air to an individual throttle body intake plenum.

The NSX-R GT also has a lowered suspension and widened body. More aggressive aerodynamic components such as an extended front spoiler lip and large rear diffuser are used as well. It also is speculated that the NSX-R GT incorporates more weight savings over the NSX-R. Honda never advertised what, if any, changes were made to the 3.2L DOHC V6 for the NSX-R GT.

Some pictures of the car, please note that we are not aware if all cars are the “real deal”. 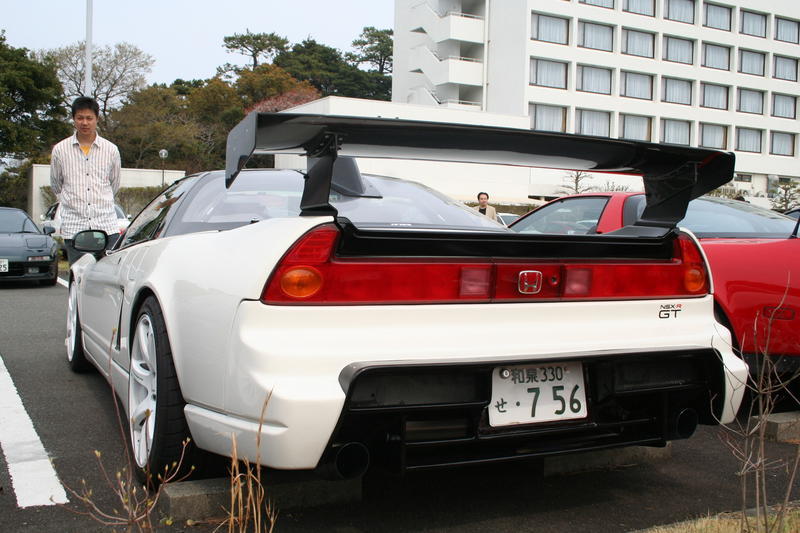 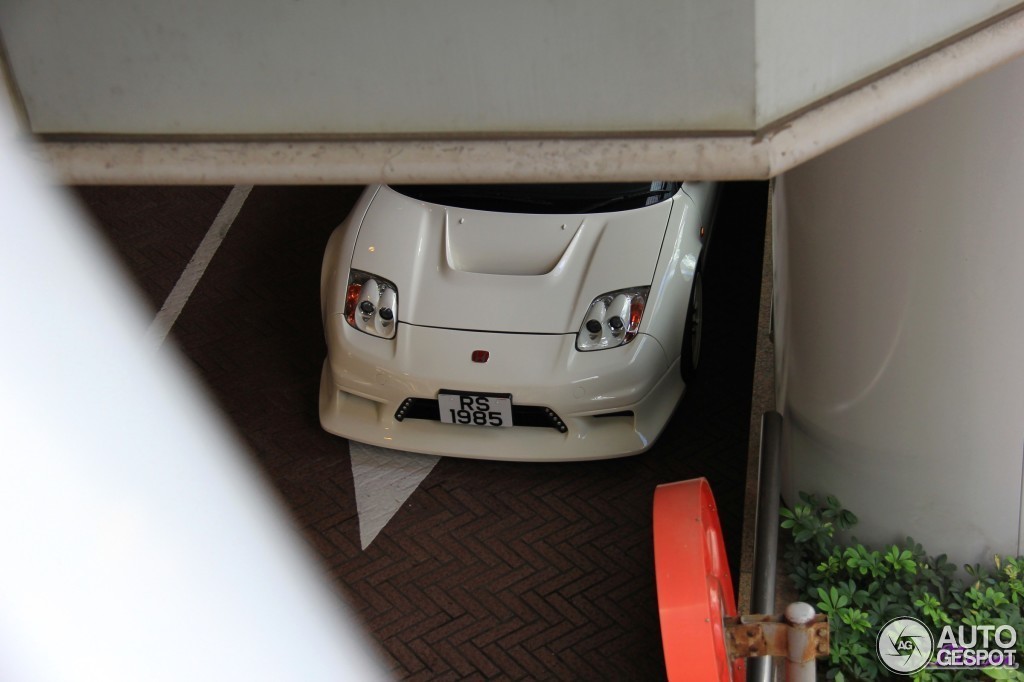 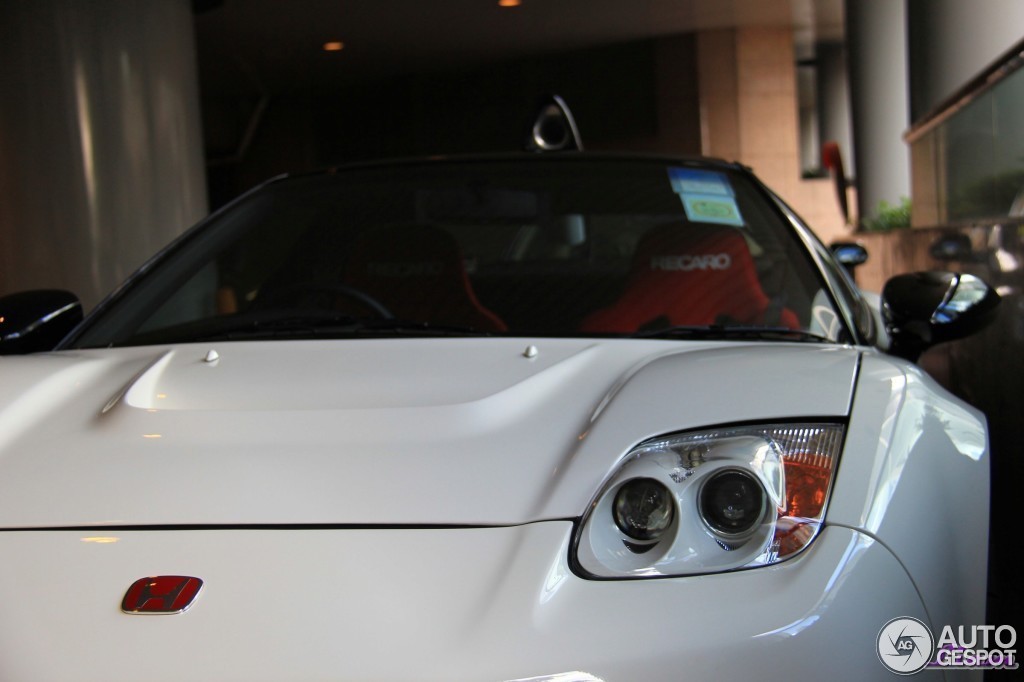 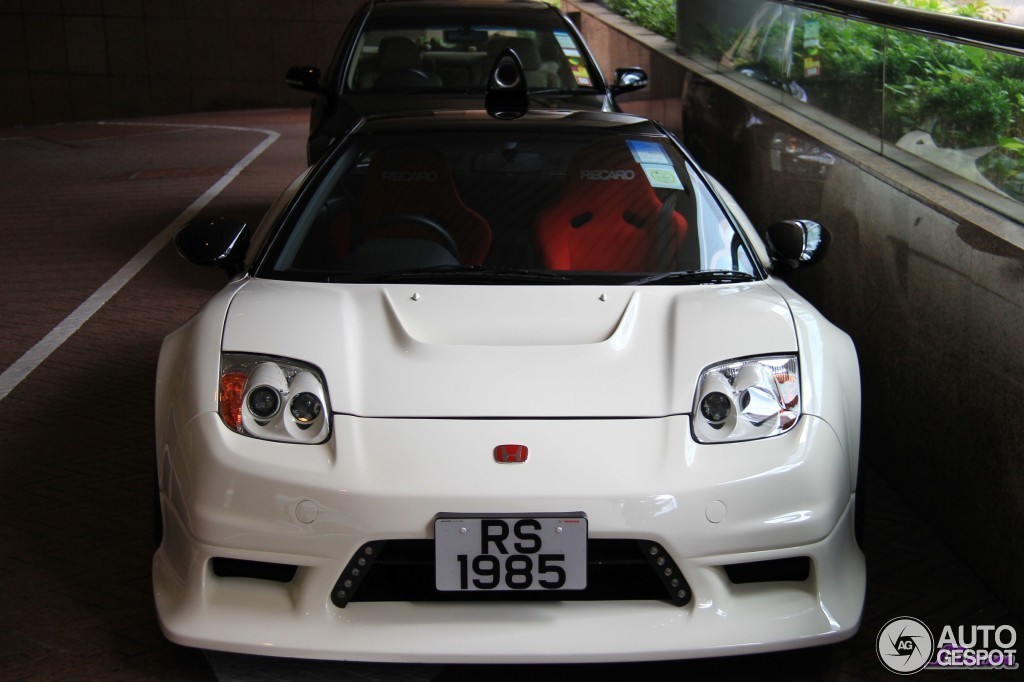 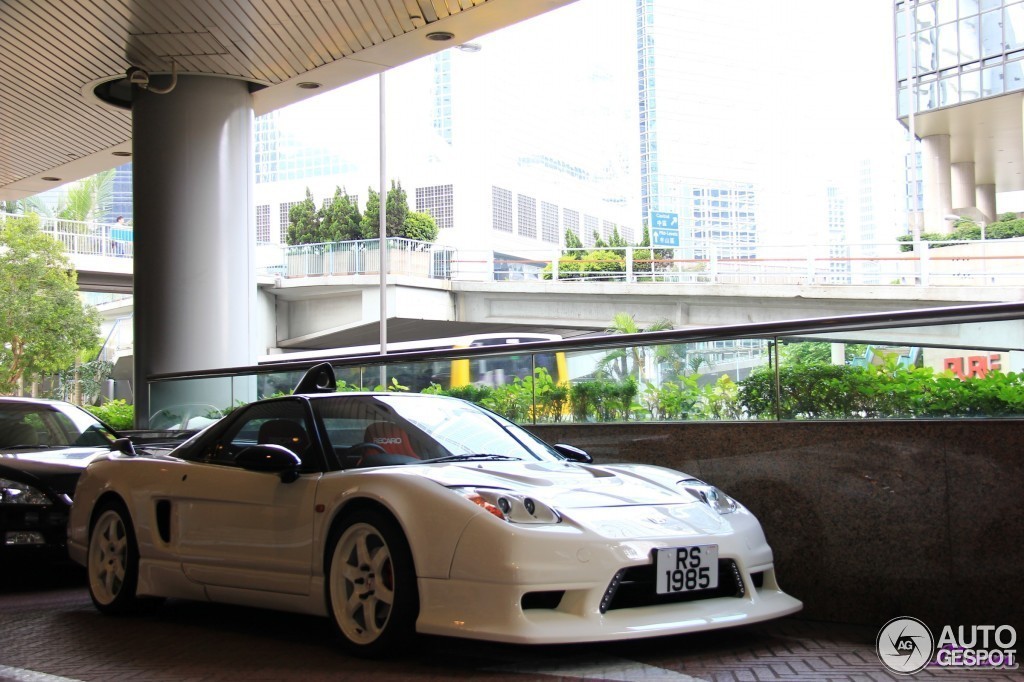 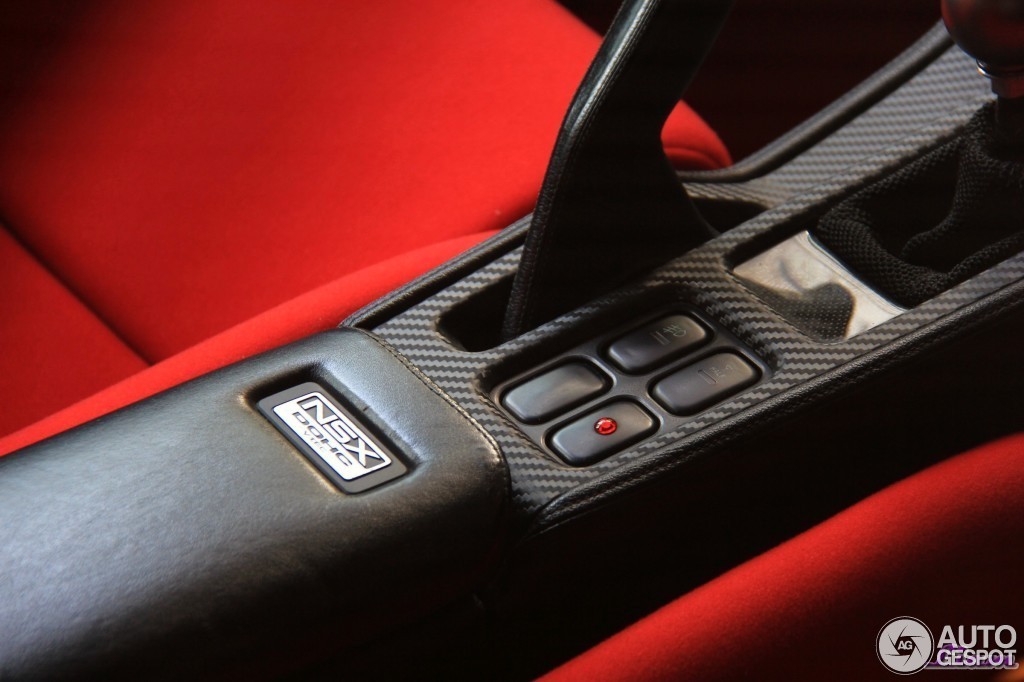 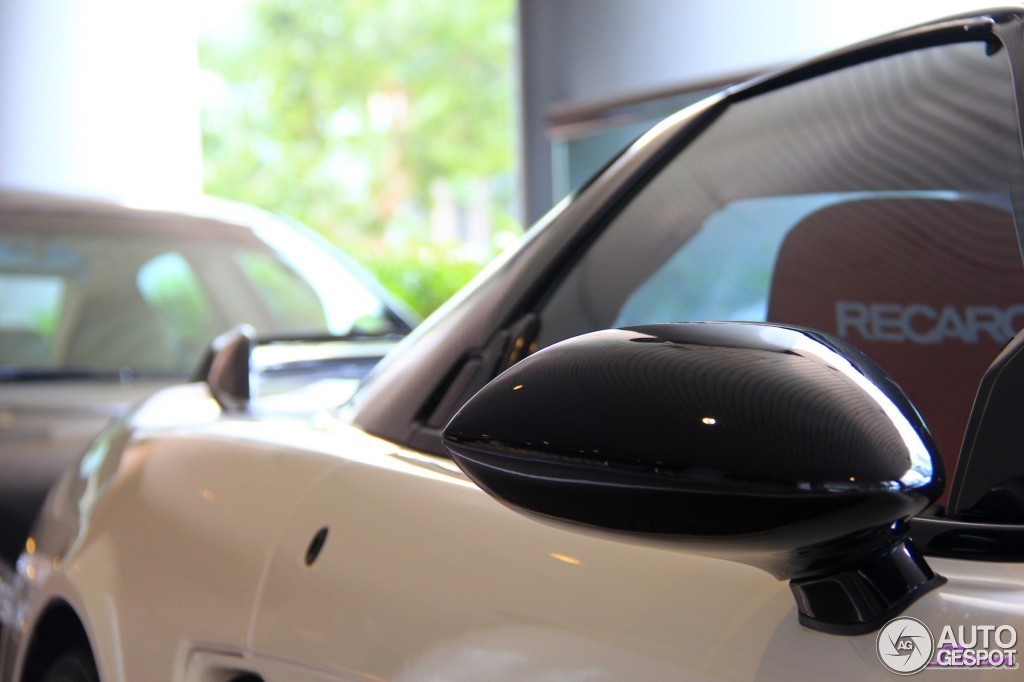 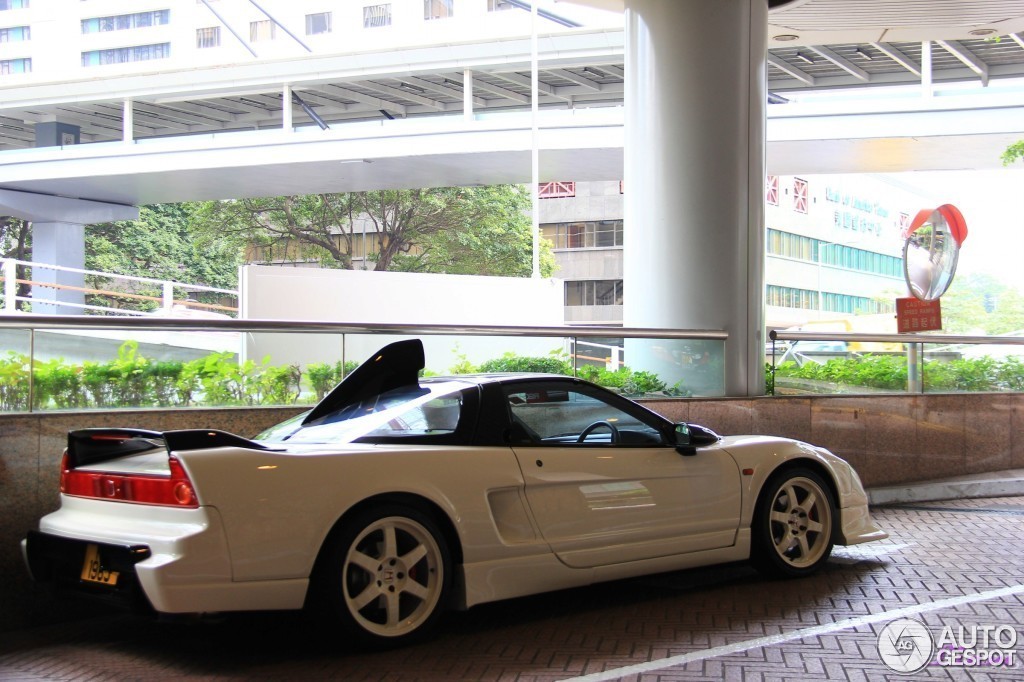 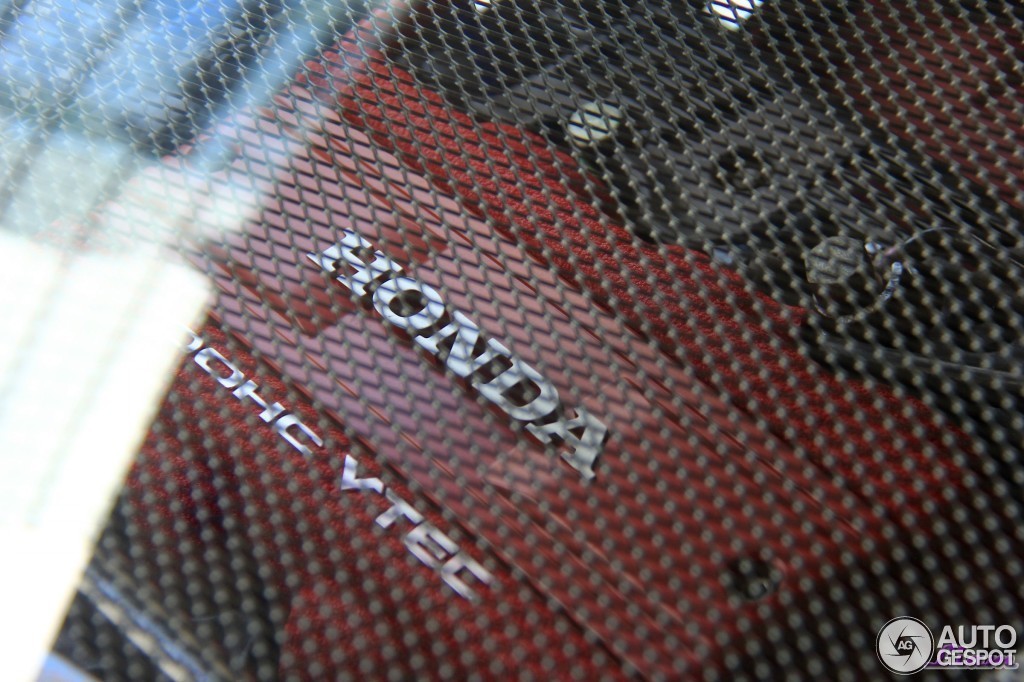