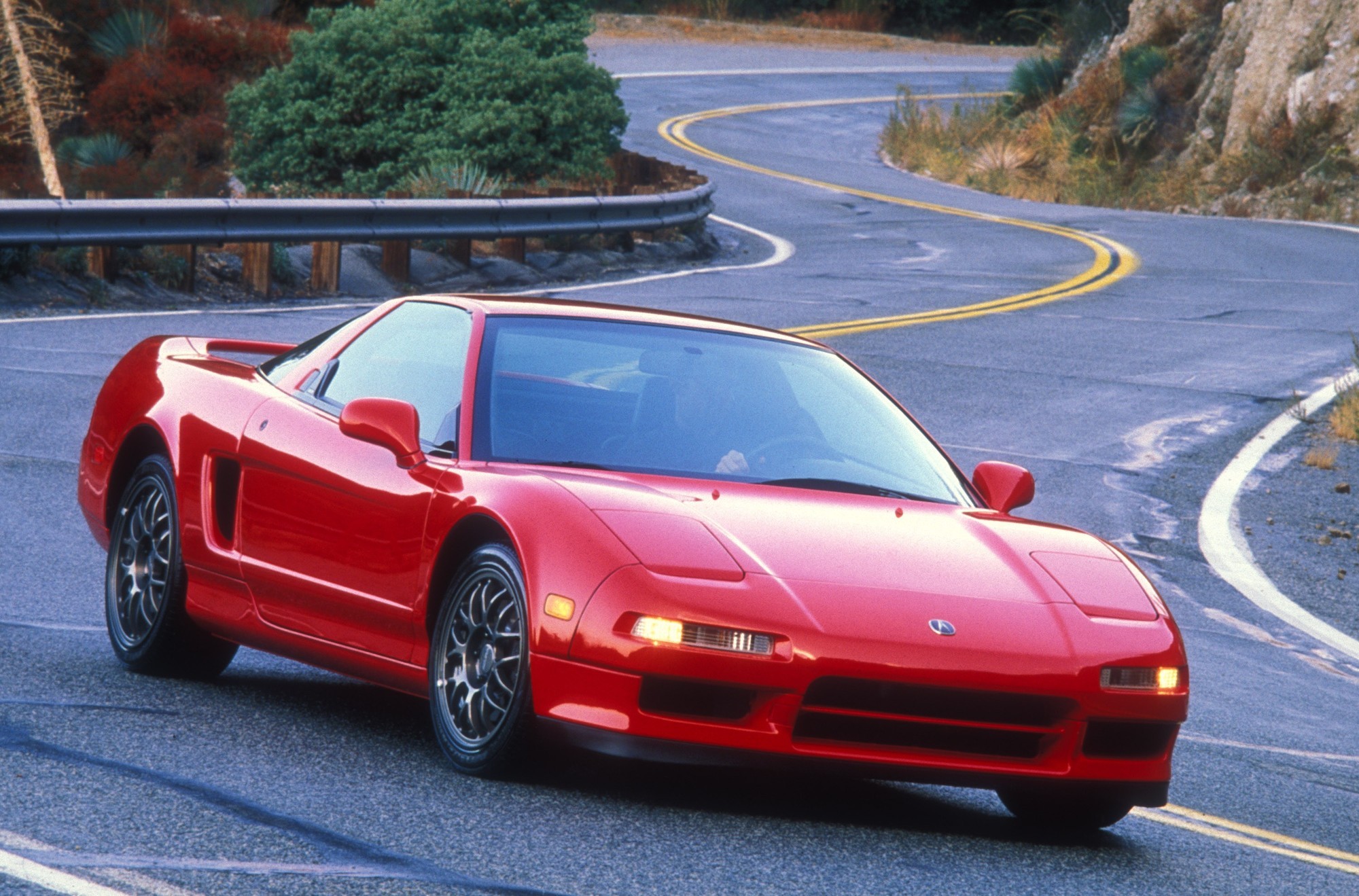 Produced exclusively for the United States, the Alex Zanardi Edition NSX was introduced in 1999 to commemorate Alex Zanardi’s two back-to-back CART Champ Car championship wins for Honda / Acura in 1997 and 1998. Only fifty-one examples were built, and they were available only in New Formula Red to reflect the color of the Champ Car Zanardi drove for Chip Ganassi Racing.

The Zanardi Edition was similar to the Japanese market NSX Type S. Visible differences between the Zanardi Edition and the Type S were the Zanardi’s left-hand drive, black leather and suede seats with red stitching, airbag-equipped Acura steering wheel, and a brushed-aluminium plaque with an engraved Acura logo, Zanardi’s signature, and a serial number on the rear bulkhead. Total vehicle weight is reduced 149 pounds (68 kg) compared to the NSX-T, through the use of a fixed hard-top roof, lighter rear spoiler, single pane rear glass, lightweight BBS alloy wheels, a lighter battery, and a manual rack-and-pinion steering system in place of the electric power steering.

Zanardi Number 0 was a press car that also appeared in auto shows across the country. In a handling test in Road & Tracks June 1999 issue, this Zanardi NSX placed second against the Dodge Viper GTS-R, Lotus Esprit, Porsche 911 Carrera 4, Ferrari F355 Spider, and Chevrolet Corvette C5 Coupe. The car was also featured in Car and Drivers July 1999 issue before being sold to a private individual.

Zanardi Number 1 belongs to Zanardi himself and was not given a North American VIN. The car is rumored to have been modified by Honda with hand-activated throttle, braking, and shifting mechanisms to accommodate Zanardi’s loss of both legs resulting from his Lausitzring crash in 2001.

Zanardi numbers 2 through 50 were sold to the general public through dealers.