The Quest of the Holy Grail

Today is a very special day for all Ayrton Senna’s fans, this article was sent to us by Okutan”102 we are proud to show you their exclusive footage of two Senna’s Honda NSXs, that became some kind of urban legends. Tracking them took a year before Okutan”102 could collect enough information, contact their owner, and make a photoshoot of these ‘sacred cars’.

The Brazilian champion has been much involved in the development of the Japanese supercar when he drove for McLaren-Honda in Formula 1, even if the collaboration had a bad start, as Senna judged severely the final prototype of the NSX as not rigid enough and too much fragile. Six months later, the body rigidity had been increased by 50%, and the chassis finely tuned to Ayrton’s desires. This explains why the NSX handles this well, and became the benchmark chosen by Gordon Murray when he designed the McLaren F1 road-car, whose suspension has been largely influenced by the Honda’s.


As a proof of gratitude, as well as for its help to Honda’s Formula 1 Constructors’ Championship, a NSX (New Formula Red) has been lent to Senna by Honda in 1991. Ayrton used this car during three years whilst residing in his house in Algarve (Portugal), then, officialy, this NSX has been recovered by Honda in 1993. But, according to the service book, this never happened. Rob, the actual owner, believes this red NSX was in Senna’s drive the day he died in 1994 as Honda let him keep it… just because he loved this car ! Finally, it was sold, and vanished until it was seen on eBay twenty years later. 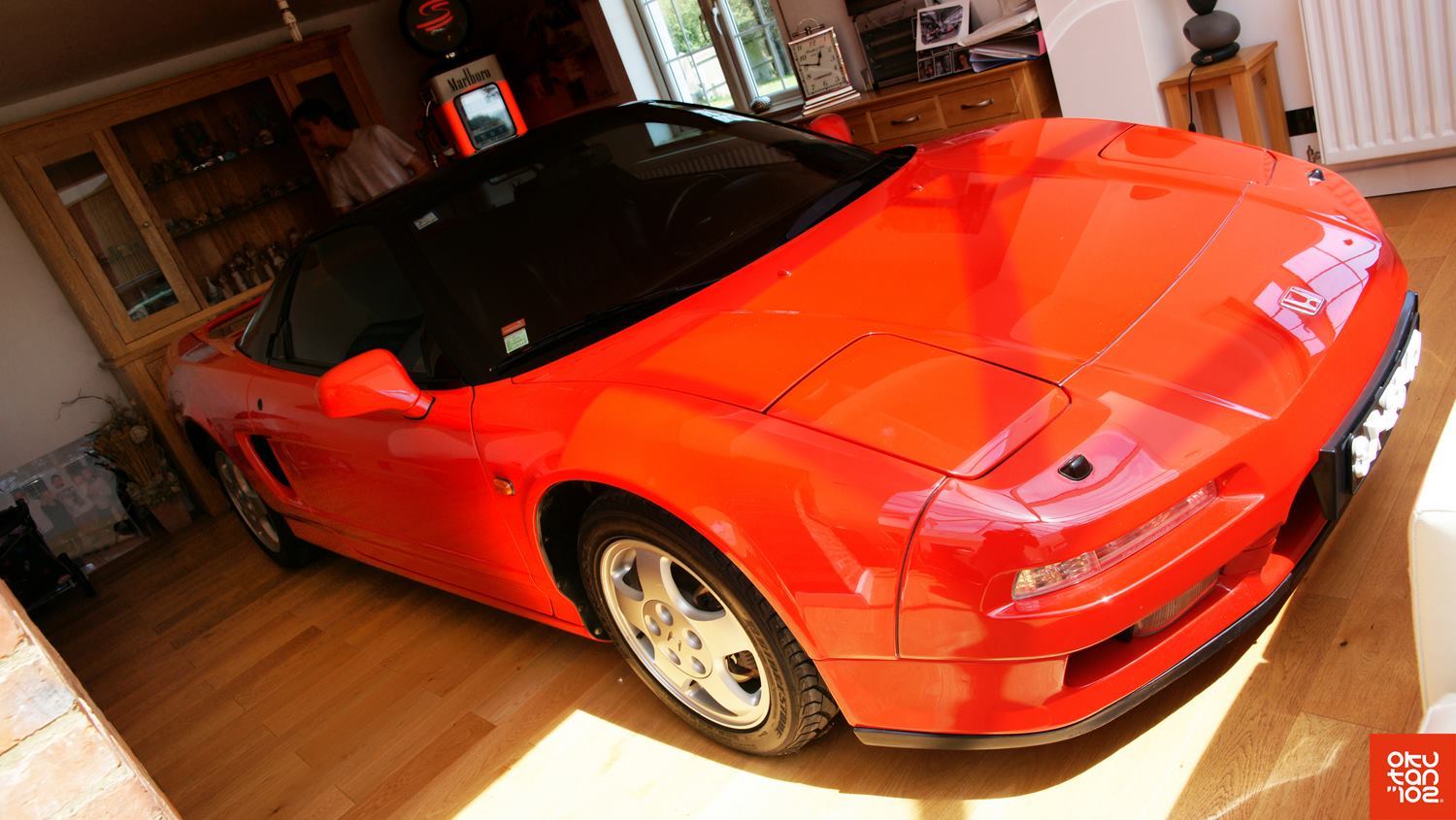 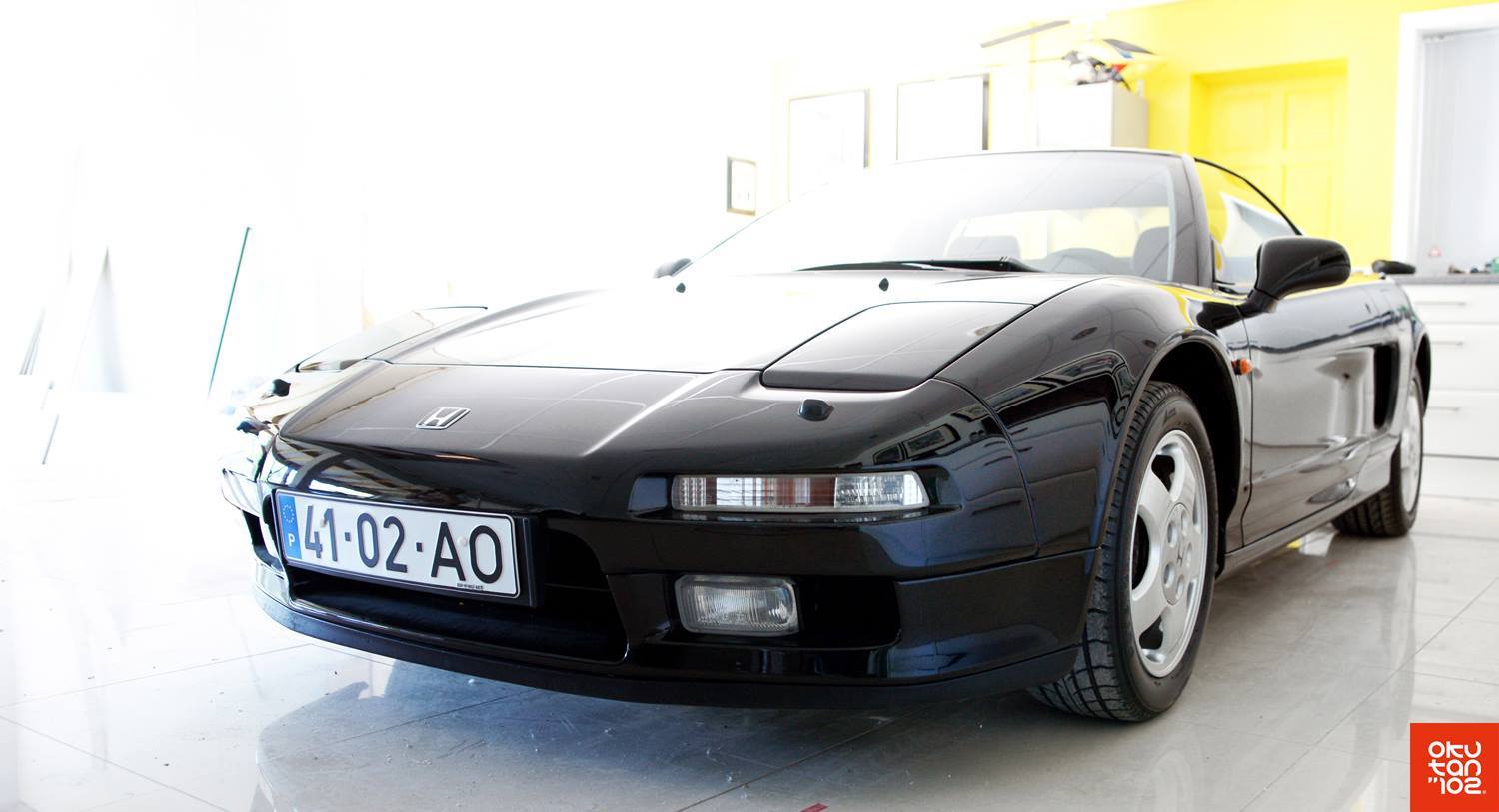 But Senna drove also another NSX (Berlina Black), bought by his friend and manager Braga, in order that he could drive the car and use to make him a visit in Sintra (Portugal). This black NSX was virtually the same as its beloved third NSX parked in Brazil (still owned by the Senna family), maybe to help Senna feeling home in Europe. Then this black NSX remained covered in the garage of Braga’s house in Sintra and was not allowed to be touched or driven by anyone. He eventually sold the car after two years to a buyer who only kept it a short time before buying a Ferrari, and by his own admission it was a mistake ! The next owner kept the car during seventeen years and decided to sell it at the Silverstone Auctions in 2014

According to unofficial sources, Senna was known for driving his NSX like his Formula 1… beyond the car’s limits !

These two NSXs are now grouped together thanks to the passion of their new owner, that decided to install them as the collection’s showpiece of a museum dedicated to Ayrton Senna, that will open its doors very soon. Many thanks to Rob for his kindness and true passion, and to his son for the visit, it will be definitely a wonderful souvenir for Okutan”102 and all Ayrton’s fans !

Big thanks to Romain Farrands @Okutan102 for his contribution to our website! 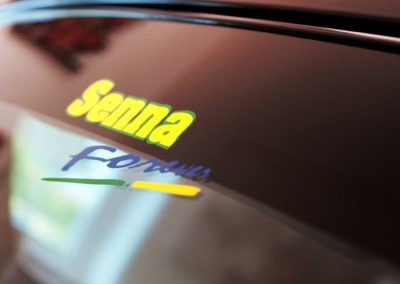 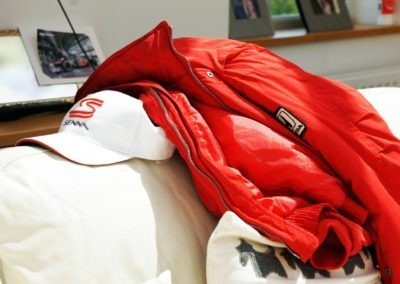 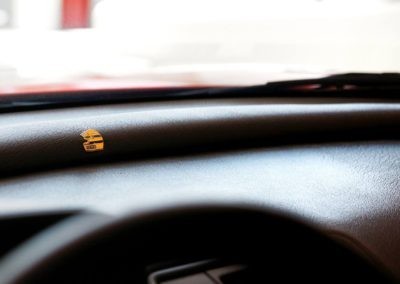 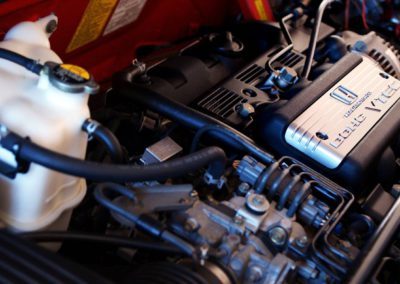 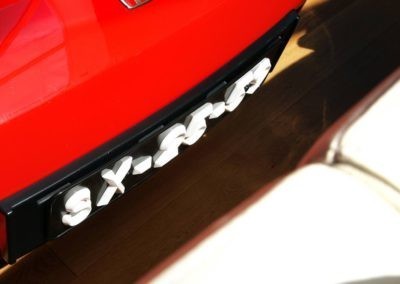 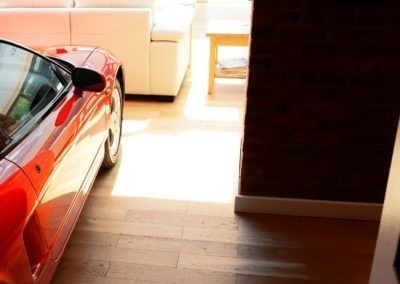 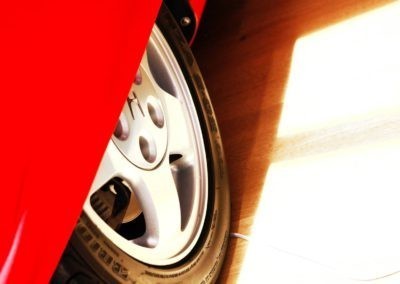 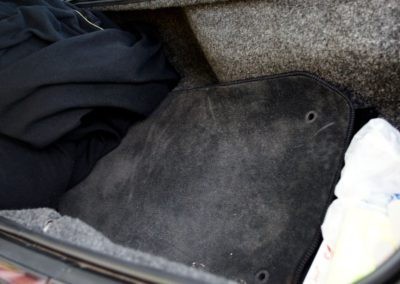 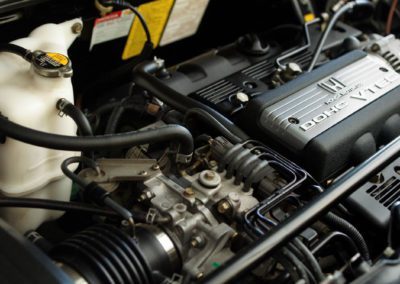 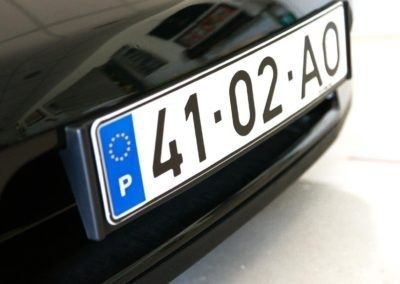 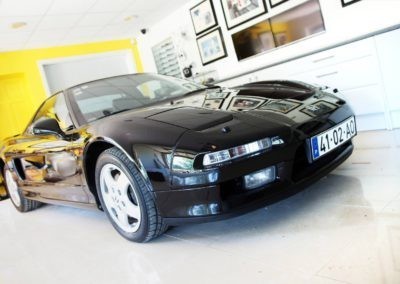 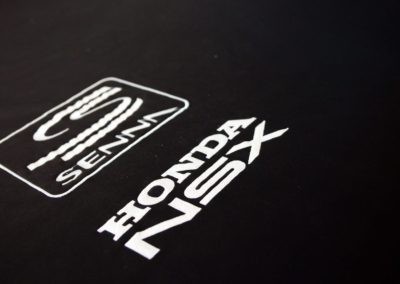 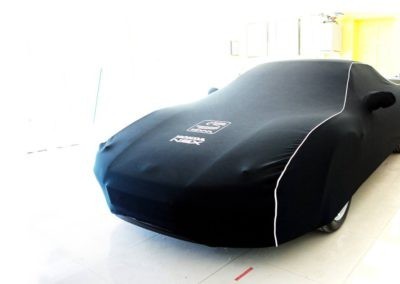 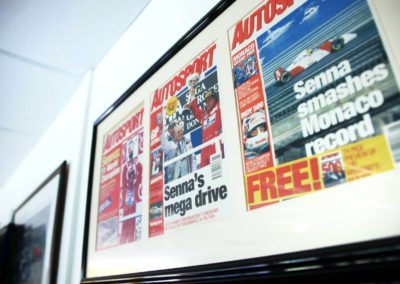 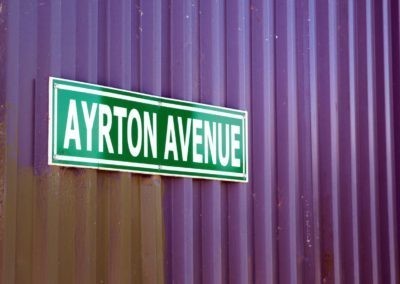